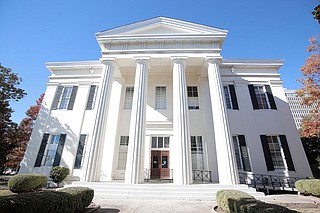 The drill will simulate a casualty event and will be designed to appear realistic to test the abilities of first responders.

This drill will happen around City Hall in downtown Jackson.

The city asks that the public be mindful that the drill is taking place, and to not be alarmed at large number of police and other emergency vehicles downtown.